PIRANHAS FROM TIRANA – Artan Hoxha in THE SUN DAILY 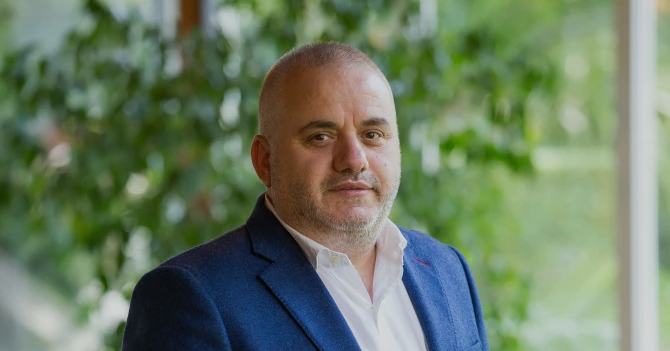 s the queue tailed back through the terminal, officers declined to say what they were looking for — but these dogs have been trained to sniff out money. DRUG MONEY.

For suitcases stuffed with the millions that are generated by Britain’s cocaine users are being couriered to the Balkan nation by air, land and sea.

It’s the final stage in a trail of misery, leading from the coca fields of the Amazon to Britain’s streets, orchestrated by the ­so-called Albanian Connection.

In Albania, cocaine cash is ­lavished on high-end property and flash cars, feeding corruption and damaging the rule of law.

In Britain the cheap, high-purity cocaine has fuelled the knife crime epidemic and the county lines drug-dealing phenomenon.

Little wonder that Albania — a tiny nation of around three million that is desperate to join the EU — is now at the forefront of the UK’s fight against organised crime.

Britain’s National Crime Agency (NCA) says the Albanian crime groups’ prominence is increasing and they are expanding their influence upstream.

Chain-smoking cigarettes in a Tirana bar, a local prosecutor told me how his countrymen cornered Britain’s £5billion cocaine market.

He said: “They went straight to the source — South America. They became wholesalers and cut out the middle men.”

Albanian mobsters then teamed up with the ’Ndrangheta — the most powerful Italian Mafia ­franchise — who have insiders at some of Europe’s busiest sea ports.

High-purity cocaine arriving in Belgium and the Netherlands in shipping containers from South America then continues its journey to Britain.

Once here, the cocaine is pushed by street dealers and enforcers such as the self-styled Hellbanianz.

Based in Barking, East London, the brazen Albanian foot soldiers have shown off their guns, cash and flash cars on social media.

In one rap video released by the group in October they insisted they were “ready for war”.

In 2016 three of the street gang were jailed for a total of 42 years after a police operation discovered £6million of drugs and a Skorpion sub-machine gun with a silencer.

One of those jailed, Hellbanianz leading light Tristen Asllani, who is serving 25 years, posted photos from his Wandsworth jail cell insisting that the only thing he missed was “whores”. 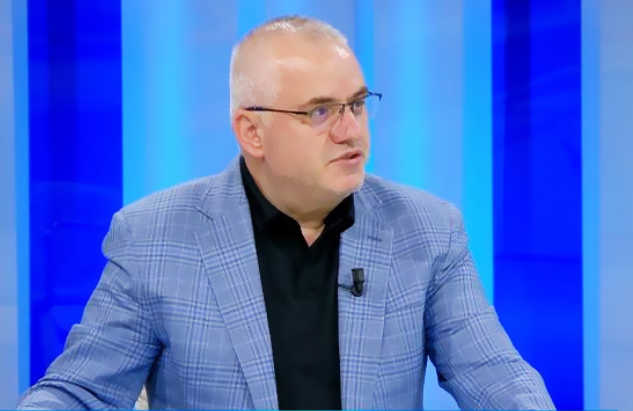 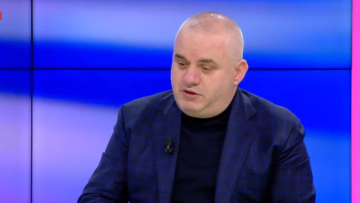 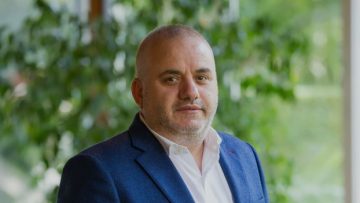 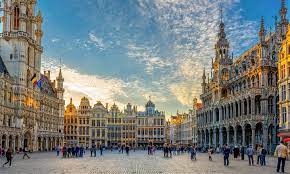 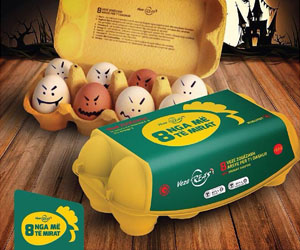